Parents’ Introduction Guide To The SATs. 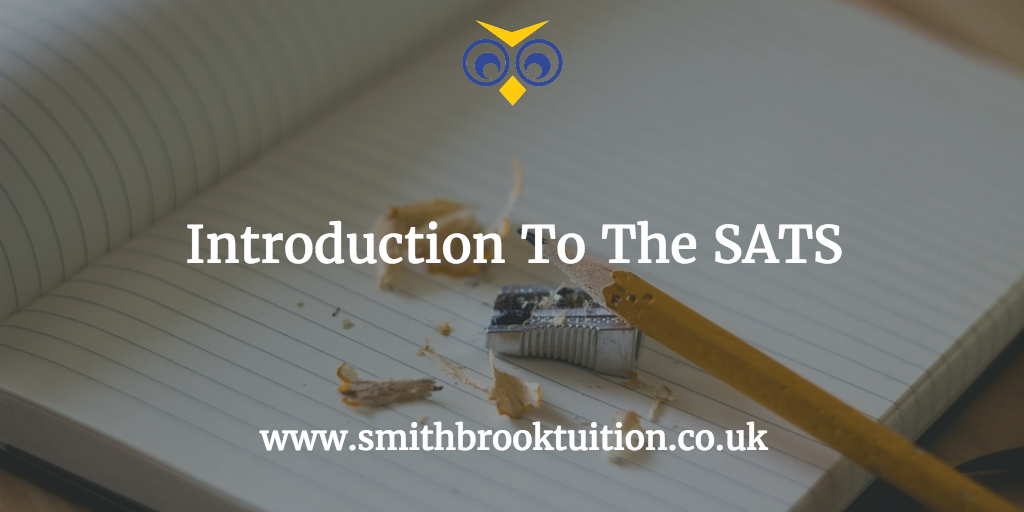 Depending on which school your child attends you may have heard various levels of chatter when it comes to the SATs. Some schools look to keep pressure and stress to a minimum for children whereas other see it as an opportunity to ensure good rankings.
Often the SATs draw a large focus and time from teachers, students and parents as the tests approach in May, but how important are they and what is the best way to prepare your child? Here is Smithbrook Tuition’s guide to the SATs.

Does everyone do SATs?

Every child is required to take the SATs in England. Taking place in year two, the Key Stage 1 SATs test a child’s maths and English. There is no pass or fail simply a score that can be used to measure a child’s learning progress. Many schools now try to keep the test relaxed and informal in order to reduce stress and some children may not even be aware of sitting a national test.

The second compulsory SATs test is at Key Stage 2 which is Year six, age 11. These generally will appear more formal, again testing children in English and maths, sometimes science. These papers are sent for independent marking and results are used to measure all aspects of education from the individual to a school as a whole.

Why are the SATs important?

The SATs have no pass or fail and are not about gaining qualification or results. The tests are used to measure a child’s education, not only current ability but progress over time through Key Stages. It is part of an overall measure of your child’s strengths and weaknesses as well as the teaching he or she receives.

The SATs are not only used to measure a student’s progress but the education system as a whole including school performance and comparison of children’s scores over time. The debate over whether SATs are the best way to assess children is always a pinch point in the education system and there are strong arguments both for and against the SATs.

How to help children through the SATs?

The first thing to remember, no matter what the school says, is the SATs are not the be all and end all of your child’s education. Whilst it is important to ensure all children are succeeding the SATs results will not affect your children later in life. The scores certainly won’t be on a CV or university application.

Some schools use SATs results to place students in sets but many now use their own assessment method. Do not forget the children regularly move up and down sets better suited to their progress.

Take the pressure off and do not panic, that applies to both you and your children. If your child is stressed from the pressure that is being put on at school don’t be afraid to speak to the teacher. It can be a good idea to take positive action such as joining sessions at the informal atmosphere in Smithbrook Tuition Centre.

Of course, it is a good idea to prepare for the SATs but also think about the complete progress of your child. Regular long-term help and improvement throughout education will be beneficial to secure their foundations for learning. However, effective short-term bursts of extra tuition during the run up to exams and tests can help your child feel more prepared and confident.

For more information about what is included in Key Stage 1 and Key Stage 2 SATs test follow the links below: