Why You Should Start Playing Chess Immediately 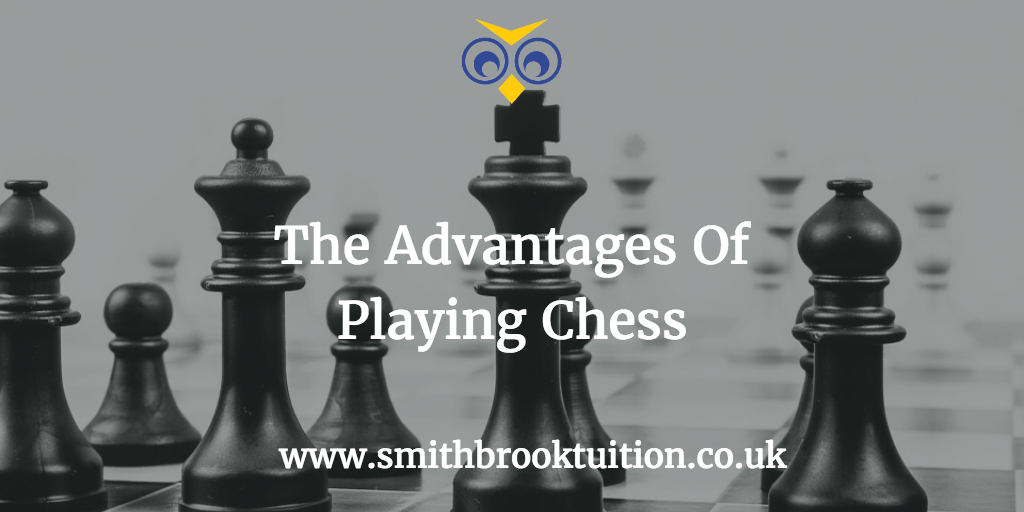 Chess is often regarded as an intellectual game that requires a great mental capacity to succeed when playing. It may be true that smart people play chess, but could it actually be the case that playing chess makes you smart.

It doesn’t carry the usual benefits to health and self-improvements that most sports bring. You are not going to develop a six pack from moving chess pieces around the board. You are going to gain something much more powerful. Mental strength.

The complicated challenging nature of chess gives the brain a workout, producing a long list of benefits including improved concentration, problem-solving and reading levels.

Studies conducted around the world have all showed positive changes in IQ levels in children that partake in chess classes. Murray Thompson of Flinders University, Australia, concluded in his research that participants in chess showed increases in IQ over time. He put the reason for this down to the logical thinking and concentration that the game requires. 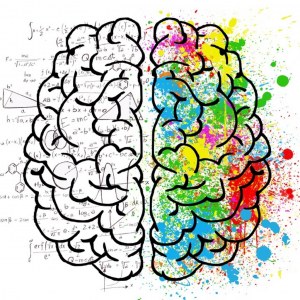 Multiple studies during the early 90’s all concluded similar results when it came to academic performances and improvement. The comparison in reading levels between chess playing and non-chess playing children is incredible. Dr. Stuart Margulies studied students in an American district that generally performed below the national average. Those students who started to partake in chess class not only tested better than their peers who did not, but they also performed above the national reading average.

This is one of the more regular cited benefits of playing chess. The tactical nature of chess needs problem-solving abilities. The constant changes in the framework of the game from your opponent mean that there is often no set way to play. The better you become the harder the game will become, needing more creativity in order to overcome challenges. The mental strain of chess leads the brain to build new connections and bridges as fresh situations arrive. It literally builds your brain as the neurones communicate. Forward thinking and planning are key in chess. Just like a snooker player, you must think past your next move and have a long term strategy for your pieces. Of course, this will improve tactical thinking but it will also develop the ability to make decisions about long-term success. It will teach you not to make rash, risky choices and think about the end game.

Chess Is Great For Mental Health:

Just like the sports analogy we used at the start, chess is an activity that exercises the brain. Keeping your brain ‘fit’ will bring benefits during your whole life. Not only will it bring the benefits discussed above but it can also reduce the risk of disease and ill health. It is believed that taking part in brain games can reduce the risk of dementia. Just like when you stop working out your muscles they reduce in strength, this is true when it comes to brain power. Chess has also been shown as a great aid in recovery from brain injury and strokes. Along with the extended use of the brain, it can help to fine tune motor skills when moving pieces accurately around the board.

If you have played chess, even a little bit, you will see how complex it can become. Perhaps people do not persevere with chess as they see how much time it takes to master. Let’s think again, start playing more regularly and remember that it is a game, a fun one at that.

The improvement you will see over a short period of time will astound you not only in your chess skills but maybe you will be able to remember the items on your shopping list next time it is left at home.