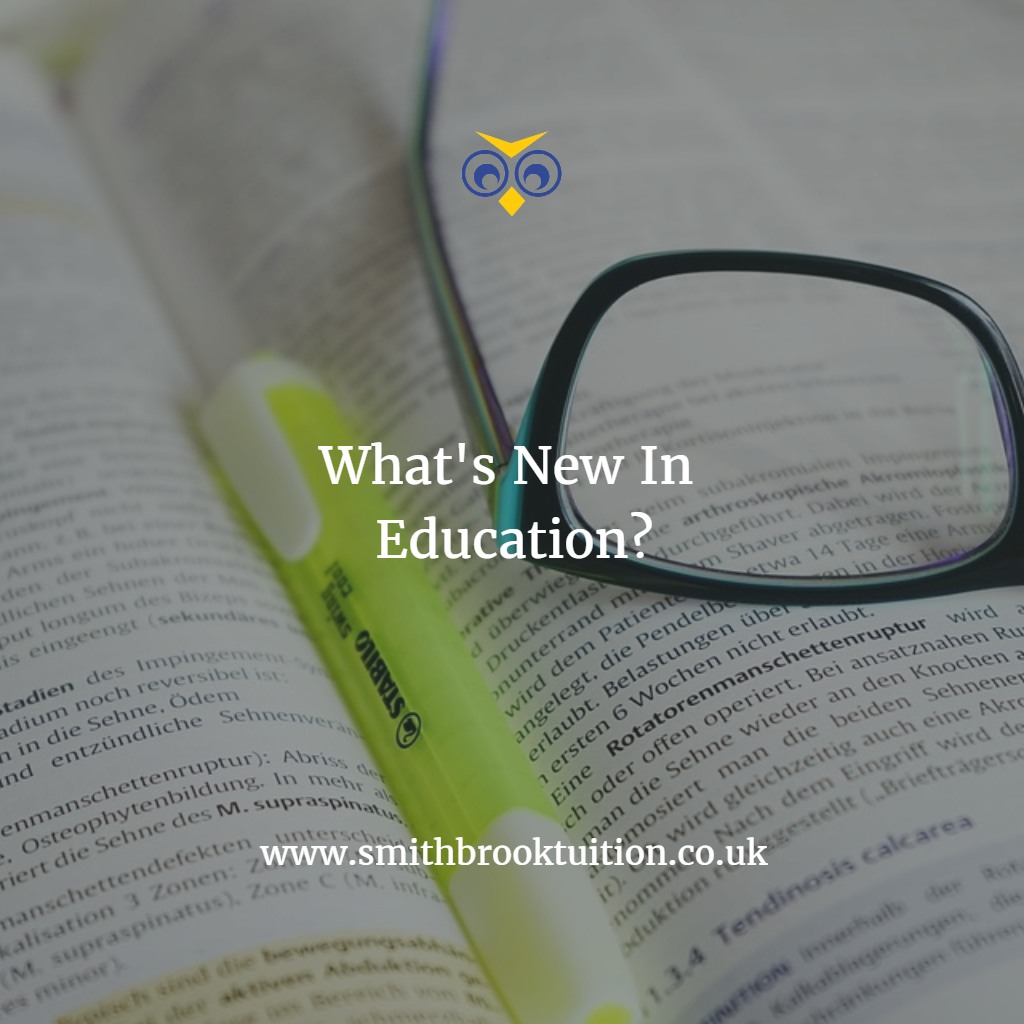 Smithbrook Tuition always keeps a close eye on what’s new and the wider spectrum of education in the UK to make sure we can provide the best tuition possible for our students and help to advise parents on schools and subjects.

Four and a half day week

The National Association of Head Teachers have been discussing the possibility of moving to cut the school week by half a day. This comes after complaints of budget shortfalls leaving schools short staffed. The shorter week is seen by some as a way of cutting spending in order to allow correct staff numbers for pupils.

The government insists that spending has never been higher and is set to rise to £41 billion next year.

The shorter week has been described as a last resort in cutting teachers’ hours particularly if they cannot afford the staff to run schools safely.

“The four and a half day week must be seen as the very last resort because we don’t want to cut the offer we are giving to children, to parents, to our staff.” Head Teacher Clem Coady, told the BBC.

This fresh pressure provides another headache for the government after the Education Select Committee has stressed that keeping teachers in the profession is a problem and will ‘remain a significant challenge’.

A report published by the group of cross-party MPs pointed the finger at ministers, saying they are failing to deal with the issue. Teacher rates have, however, remained fairly stable over the last 20 years with 7 out of 10 teachers still teaching 5 years after qualifying.

Although the government quotes these 70% figures, numbers should be passable but it still remains to be seen how long after this teachers carry on their work. 5 years in a chosen career surely can’t keep any industry stable.

Even if there is more funding available to avoid 4 and a half day weeks, the recruitment problem may still provide a double-edged sword for schools in maintaining adequate staffing numbers. 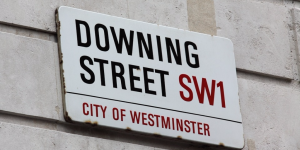 The proposed expansion of grammar schools continues to draw sceptics as the debate continues to rage. Head teachers stand firmly against the added schools and claim that there is no proof that it will aid social mobility.

The Labour and Liberal Democrat parties also continue to oppose Prime Minister Theresa May in her quest for the roll out of new grammar schools. The conservative leader is unmoved on her claims that grammar schools will boost opportunities for bright, disadvantaged children. 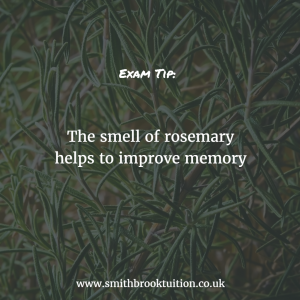 Exams are underway and a little tip has arisen from university researchers; The smell of rosemary could enhance memory.

A Study from Northumbria University found that working in a room with rosemary aroma achieved 5% to 7% better results in memory tests.

The changing political state in the UK has kept debate among teachers in the headlines and constant scientific advancements will help us all to achieve our potential. This is what’s new in education.